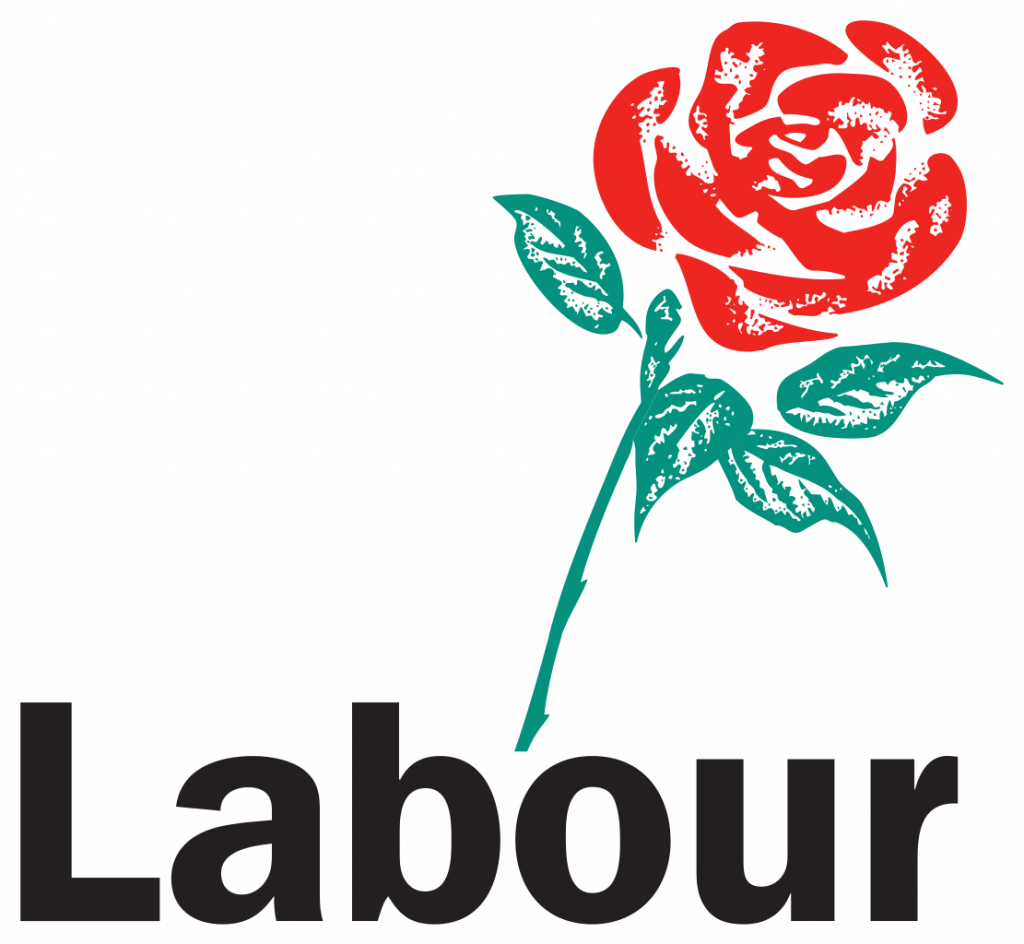 Labour has had a conflicted relationship with “Europe” and its various stages of political union, ever since Ernie Bevin rejected Jean Monet’s 1950s plan for a European Coal and Steel Community because “the Durham Miners wouldn’t buy it”.

Political historian Peter Hennessy has explained that this opposition reflected both the workers’ concerns that they would lose control of the just-newly nationalised heavy industries, but also how those same men had fought across Europe just a decade before as the Durham Light Infantry and would be loath to share any form of power or sovereignty with their former foes.

More than half a century later, these old suspicions and enmities have dwindled but Labour has remained restricted by a parochial Weltanschauung.

Tony Blair promised in 1997 to put Britain “at the heart of Europe” but rapidly found himself constrained first by New Labour’s timidity towards the tabloid press (remember The Sun’s headline describing then-German finance minister Oskar Lafontaine as “the most dangerous man in Europe” over tax harmonization proposals?), and then by the toxic fallout from the Iraq War and Donald Rumsfeld’s distinctions between “Old” and “New” Europe.

Welcome to the Politics and Policy website. With the ever-changing face of the world and national politics, and the global community facing more challenges than ever before, it is no surprise that the demand for news about the latest political developments is at its highest.

Thankfully, thanks to the internet, politics is easier to follow than it ever has been. If you have any questions about Politics and Policy, get in touch with us and we will endeavour to answer them.